'Ol Munswamy' To Release On May 25th 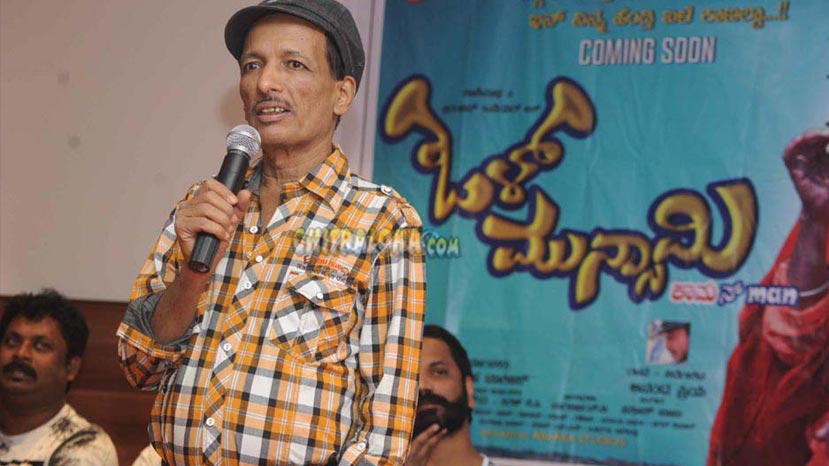 Kashhinath's last film 'Ol Munswamy' which is being directed by lyricist Ananda Priya and produced by Samuha Talkies is all set to be released on the 25th of May.

'Ol Munswamy' stars Kashinath, Niranjan Wodeyar, Akhila, Gautham, Ranjith and others in prominent roles. Anand Priya himself has written the story, screenplay and dialogues apart from directing the film.

Nagarjun is the cameraman, while Satish Babu is the music director. The teaser of the film was released by Satish Neenasam and Kashinath was also present at the occasion. That was the last media meet Kashinath attended before his sad demise earlier this year.