Sunil Shetty To Act In 'Phailwan' 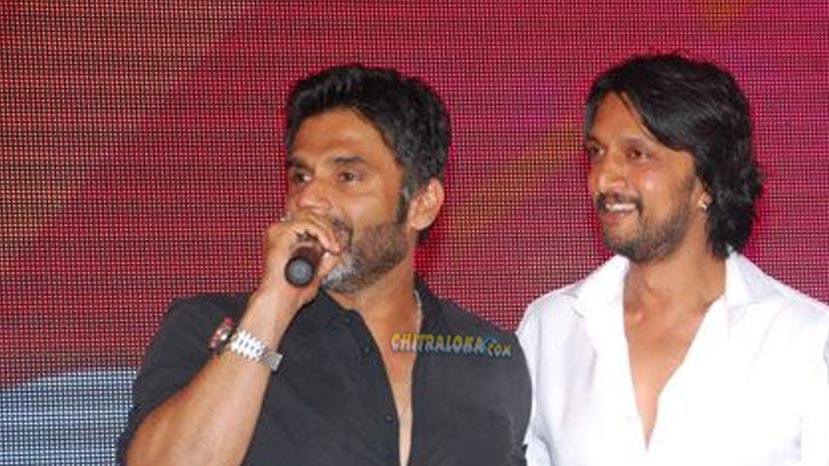 Actor Sunil Shetty who is of Karnataka origin is all set to act in a prominent role in Sudeep's new film 'Phailwan' to be directed by S Krishna.

Earlier, there was news that Sunil Shetty will act in film called 'Alone'. He was also supposed to act in a serial called 'Meera Madhava'. However, the actor was not seen any film or serial. Now Sunil Shetty is confirmed to act in 'Phailwan'. Even, Sudeep has tweeted confirming the news of Sunil acting in 'Phailwan'.