Ganesh's Voice Over For Lord Ganesha In 'Rambo 2' 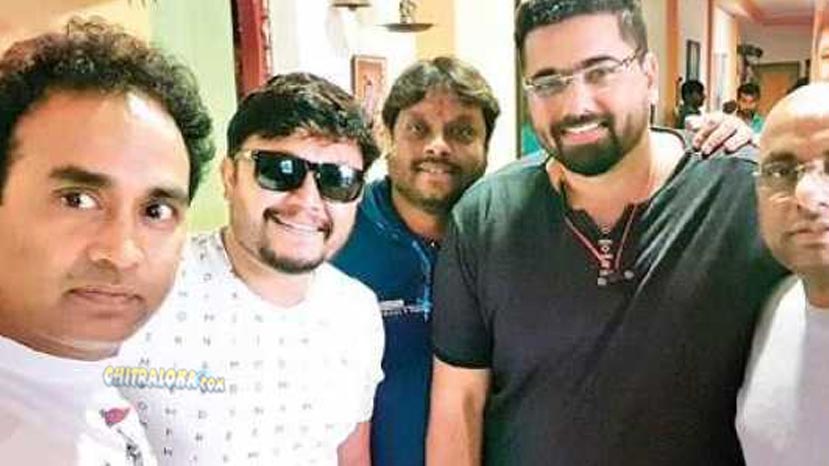 'Rambo 2' stars Sharan, Ashika, Chikkanna and others in prominent roles. Another highlight is  actresses Shruthi Hariharan, Shubha Poonja, Mayuri, Sanchita Padukone and Bhavana Rao have danced with Sharan for a special song. Aindrita Ray is also seen in a special item song in this film.