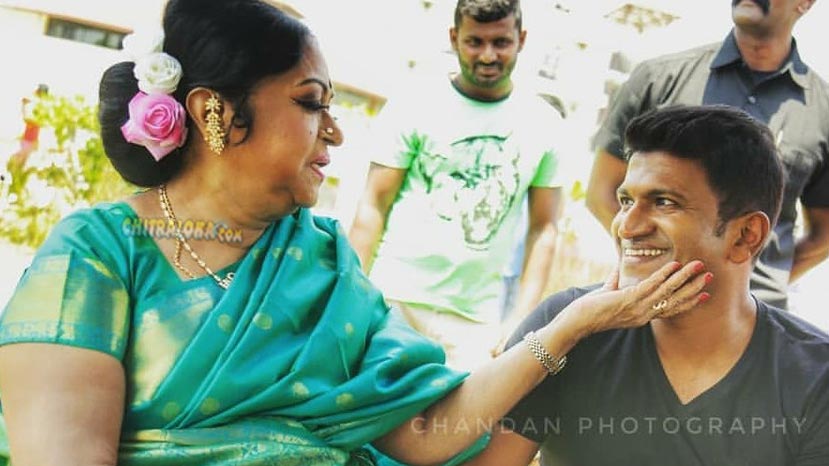 Chikkanna, Ravishankar, Achyuth Kumar, B Saroja Devi and others in prominent roles. Actress Rachita Ram has been roped in as the heroine of the film.