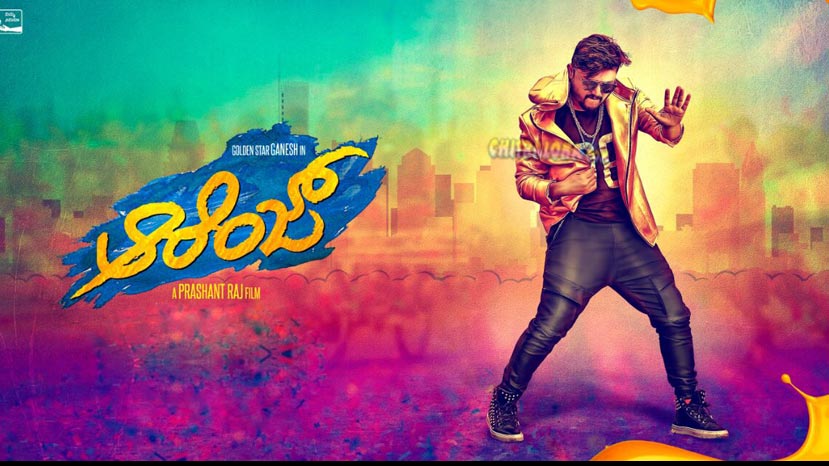 The shooting for 'Orange' is almost completed and except for some songs and  the team intends to complete the shooting of the film soon and release it.

'Orange' is being written and directed by Prashanth Raj. 'Bahaddur' Chethan and Nataraj are writing the songs for the film. S S Thaman is the music director, while Santhosh Rai Pathaje is the cameraman.  Priya Anand  is the heroine, while Sadhu Kokila, Avinash, Rangayana Raghu and others play prominent roles in the film.