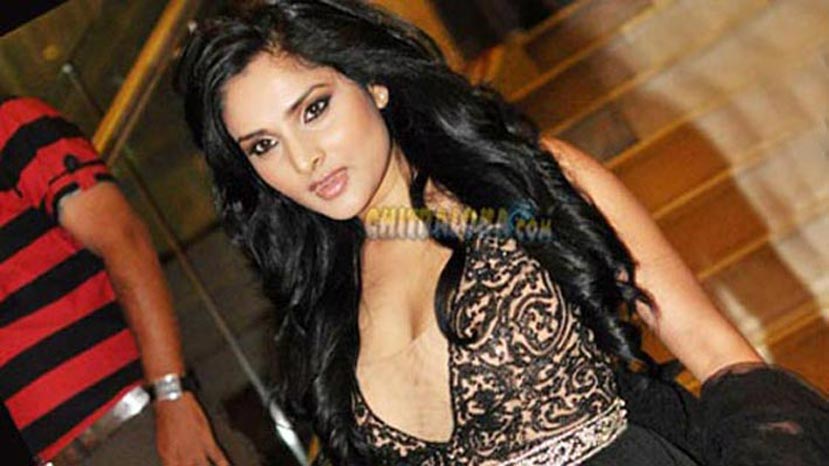 A commotion was created in Mysore's Lalith Mahal palace on Thursday morning when hordes of protestors in Mysore attacked the caravan and equipment vans and demanded the stopping of the Kannada film shooting starring Ramya and Diganth. The film is directed by Kodi Ramakrishna.  They even tried to attack the caravan in which Ramya was present.  The identity of the protestors were unknown  though they claimed to be part of  Cauvery Water protection committee and supporters of  Bharat Bandh.

However it is to the credit of the leading Kannada film actress Ramya that she did not lose her composure, but yet gave an advise to protestors to protect the dignity of woman in such protests.  "Why should you people attack caravan and try to storm inside.  It is wrong' Ramya is reported to have told according to eye witnesses present in the shooting spot.