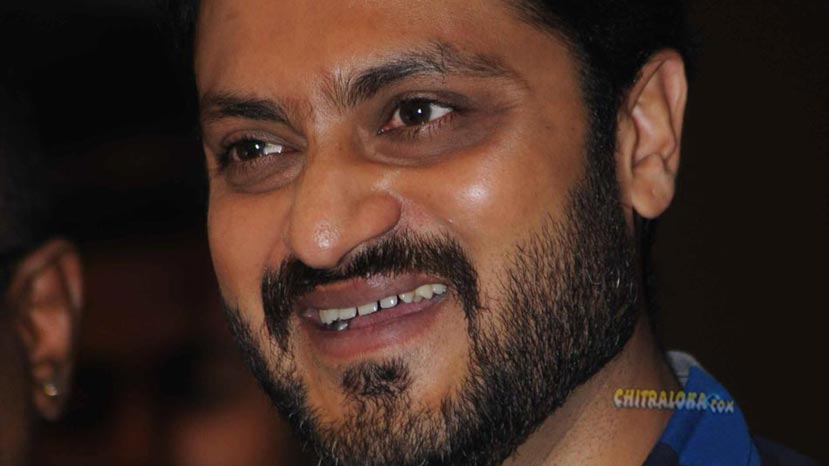 Actor Aditya who was last seen in Darshan starrer 'Chakravarthy' in a supporting role, is all set to make a comeback after a year. This time, Aditya is all set to act in a new film called 'Munduvareda Adhyaya'.

The film is being directed by debutante Balu Chandrashekhar and is being produced by Kanaja Enterprises. Dilip Chakravarthy is the cinematographer, while Johnny and Nitin are the music directors. The film is likely to go on floors in the month of June.