Hamsalekha Releases The Songs Of 'Srisamanya' 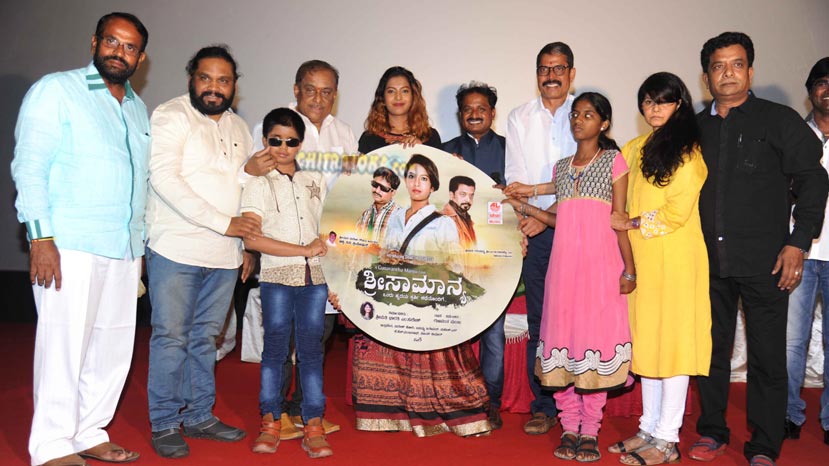 'Srisamanya' is a film which is written and directed by Gunavantha Manju and produced by Bharathi Shetty. The producer's daughter Shakthi Shetty has played a prominent role in the film and the songs of the film have been composed by Indrasena. The film talks about nature and the problems arising out of plastic.

Hamsalekha said 'Srisamanya' is a word coined by Jnanapeeta Award winner Kuvempu and the title is very much apt for the film. Lahari Velu was present during the occasion.