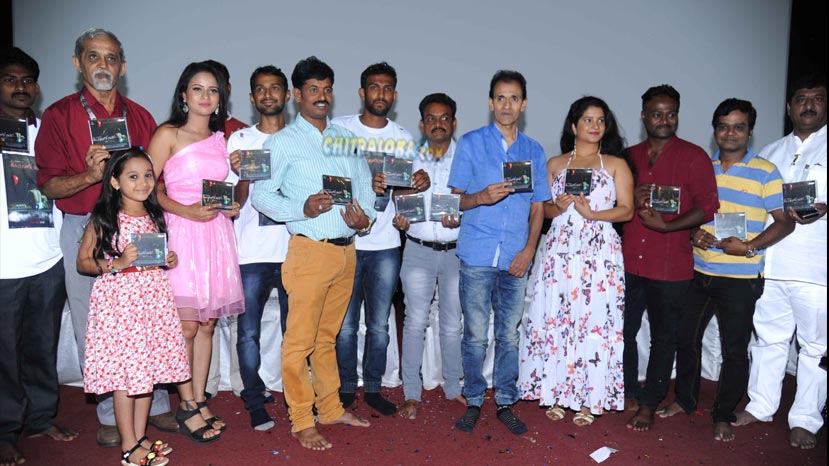 One of the highlights of the event was, more than 100 members of the film team signed application to donate eyes after death. This is the first time, that a team has come forward to donate eyes and Narayana Nethralaya officials were present during the occasion.

'Kelavu Dinagala Nantara' is a thriller film with a social message. The film stars Shubha Poonja, Lokesh, Pavan and others. Sreeni is the director, while Rocky Sonu has composed the songs for the film.