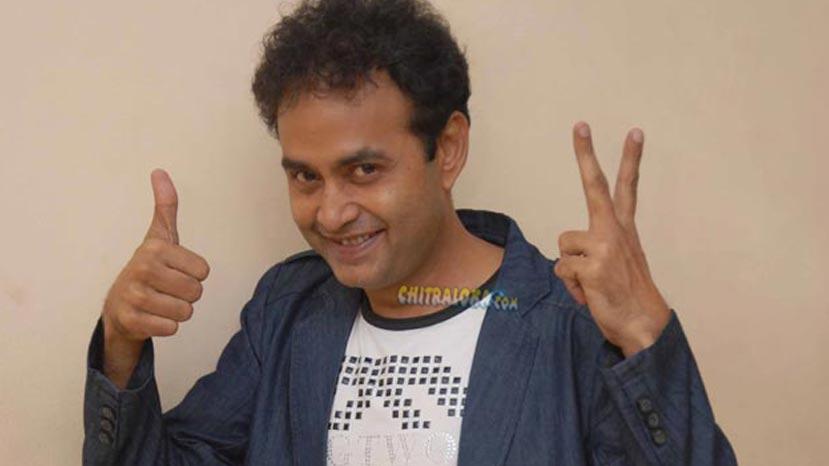 Sharan is looking forward for the release of his new film 'Rambo 2' and the film is likely to release after elections. Meanwhile, Sharan's new film is all set to be launched on the 15th of May and the shooting will be held in America.

Sharan's new film has been titled as 'Adhyaksha in America' and is the remake of Malayalam hit 'Two Countries'. Sharan and Ragini will be reprising the role of Dilip and Mohan Das in the Kannada version of the film. Earlier, Ragini had danced for an item song with Sharan in 'Victory'. Now Sharan and Ragini are acting as hero, heroine in this film.

'Adhyaksha in America' is being produced by People Media Tech. The team is planning to hold a 35 day schedule in America.