Shooting For 'The Terrorist' Concluded 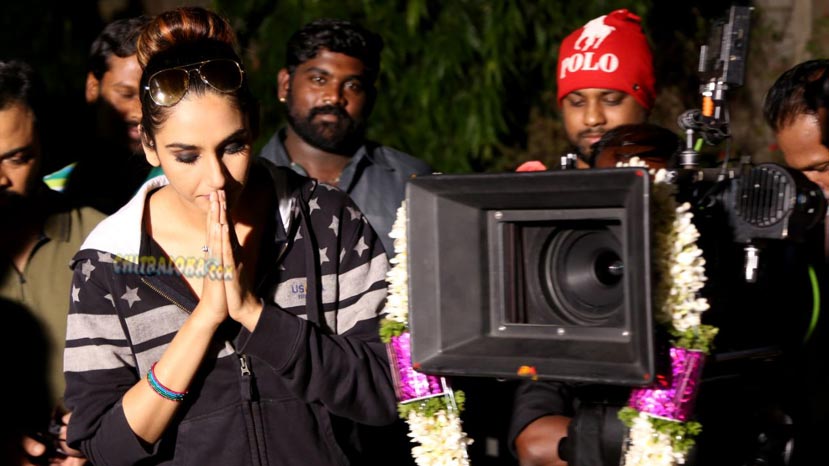 P C Shekhar's new film 'The Terrorist' starring Ragini and others has been concluded recently.

P C Shekhar himself has scripted the film apart from directing it. He is telling the consequences of terrorism in this film. The shooting for the film was held in and around Bangalore.

'The Terrorist' has cinematography by Murali Krish and music by Pradeep Varma.