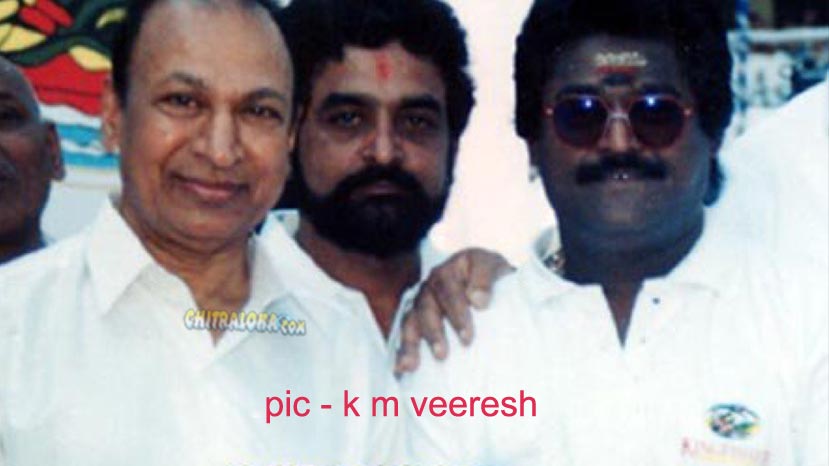 It is a pleasant co incidene for Jaggesh. It is a coincidence made in heaven for him. On the penultimate for filing nominations to the Assembly elections, the BJP announced his candidature from Yeshwantpur constituency on Monday. Tuesday is the last day to file nominations and he will file it. The coincidence is Tuesday is April 24, the birthday of Dr Rajkumar. Jaggesh is a life-long fan of Rajkumar and worships him like a God. This coincidence has therefore thrilled Jaggesh as he files his nomination papers tomorrow.

Jaggesh's love for Rajkumar is well-known. He has always remembered Rajkumar in most of his work, be it films or personal life. He has always tried to adopt Rajkumar's ideals in his life and work.

This will be the reentry of Jaggesh to electrol politics. For the last six years he was a MLC who was nominated to the upper house Legislative Council. He will attempt to return to the Legislative Assembly with this election. So Jaggesh would have come a full circle in his political life.