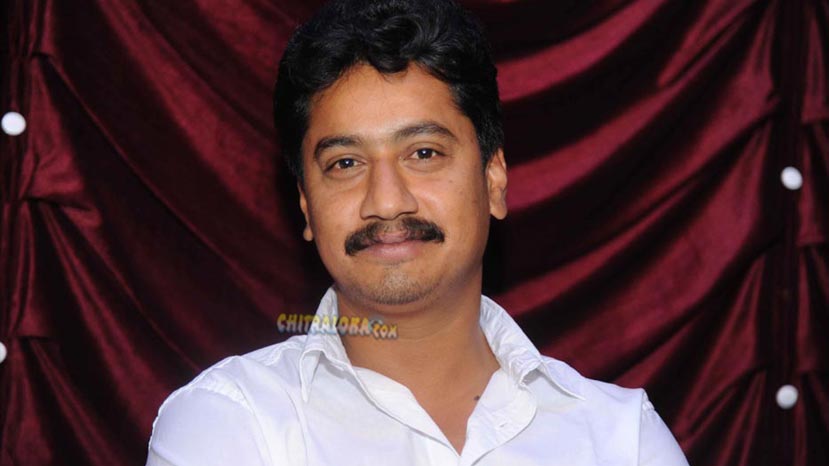 Sanchari Vijay who has acting many films in Kannada has ventured into Malayalam film with 'Theater'. Sanchari Vijay plays the role of a police officer in the film.

Meanwhile, Sanchari Vijay's six films are set to release this year. The first will be 'Krishna Tulasi' which is all set to release tomorrow. The film will be followed by '6th Mile', 'Padarasa', 'Aduva Gombe', Atakkuntu Lekkakkilla' and 'Melobba Mayavi'.