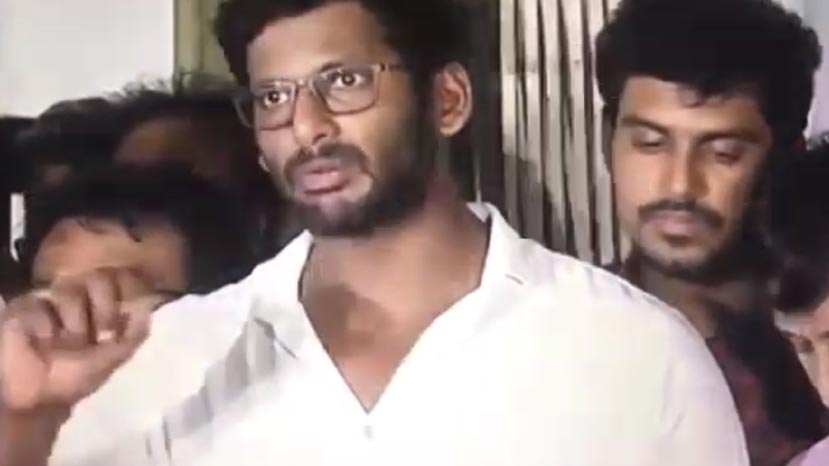 After Telugu and Kannada the Tamil film industry has called off its strike from today. After nearly 50 days without screening of new films or shooting it was the longest strike by the industry. It has been beneficial with the digital service providers slashing their fee by 50 percent. The full run rent is now Rs 11,000 instead of 22,000. There are other decisions that are benefiting the industry and audience.

There will be flexible pricing of tickets the Tamil Films Producers Council has said. It is set to launch it's own ticket issuing website which will charge less service fee than existing ones. There will be computerised issuing of tickets therefore full transparency of tickets sold. TFPC will also do the mastering of films instead of handing it over to DSPs.