Upendra To Start Shooting For 'Home Minister' In May 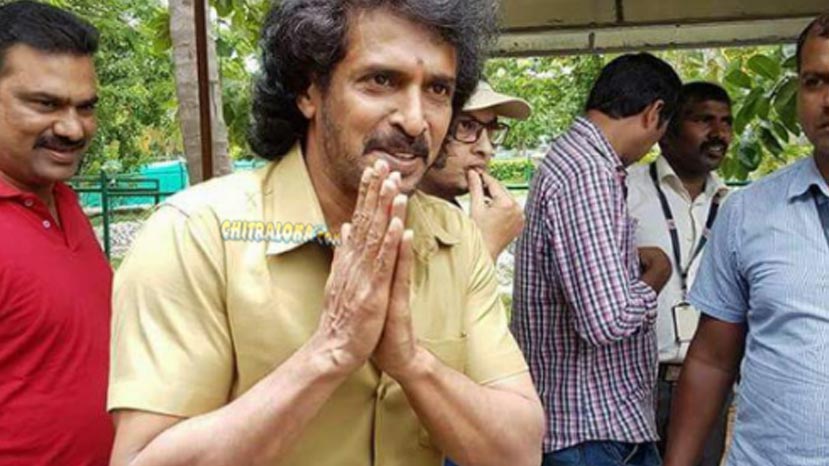 Upendra's political career didn't take off properly and the actor is not contesting the forthcoming Assembly elections. While, Upendra is making proper arrangements to register a party  and the actor will be making a comeback to films.

Upendra before entering politics had signed a film called 'Home Minister' and the film was halfway  through before he plunged into politics. Now the actor is planning to complete the film and Upendra will be joining the sets of the film in May.

'Home Minister' is a bilingual and is being shot in Kannada and Telugu. The film is being written and directed by Sujay K Srihari and is being produced by Poorna Naidu. Ghibran is the music director. Upendra, Vedika and others play prominent roles in the film.