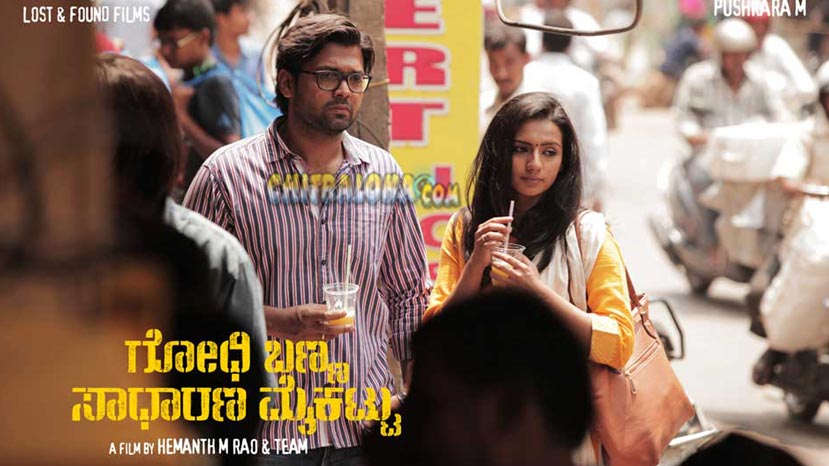 Rakshith Shetty's hit film 'Godhi Banna Sadharana Maikattu' is all set to be remade in Hindi. The film will be remade by VL Productions.

Rakshith himself has tweeted that the film will be remade in Hindi. 'The Story of a man who couldn't remember anything, will now be remembered by other industries. 'Godhi Banna Sadharana Maikattu' paves its way into Bollywood' tweeted Rakshith.

The film which deals with the story of missing persons has Ananth Nag play a prominent role along with Rakshith in this film. Shruthi Hariharan is the heroine and Achyuth Kumar along with Vasista N Simha plays prominent roles in the film. The film is produced by Lost and Found Films and Pushkar Films in association with Grasshopper productions and Visual Cue Creatives.