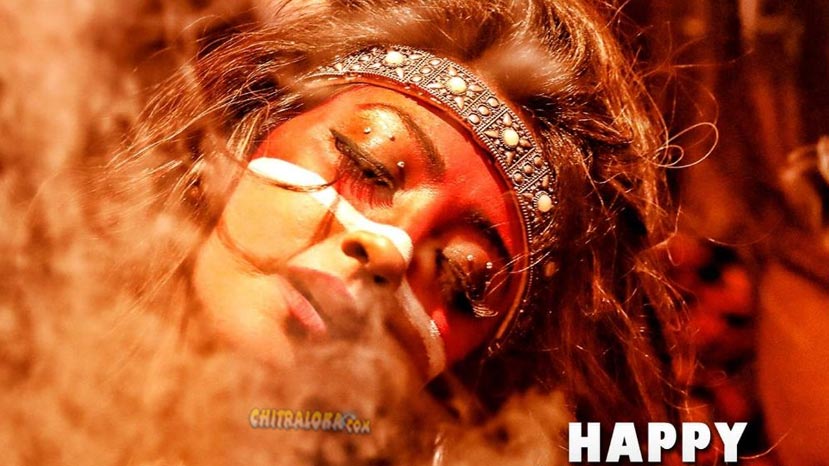 Actress Aindrita Ray who was last seen in 'Melukote Manja' and 'Chauka' is back with 'Rambo 2'. This time the actress is seen in a special song called 'Dum Maro Dum'. The song has been sung by actor-art director Arun Sagar's  daughter Aditi.

'Rambo 2' stars Sharan, Ashika, Chikkanna and others in prominent roles. Another highlight is  actresses Shruthi Hariharan, Shubha Poonja, Mayuri, Sanchita Padukone and Bhavana Rao have danced with Sharan for a special song.