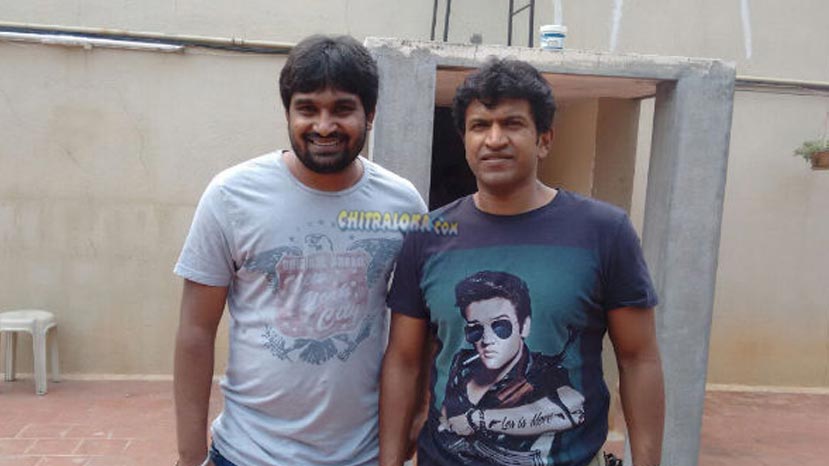 Pavann Wodeyar has invited newcomers to write lyrics for his latest film 'Natasarvablowma' starring Puneeth Rajakumar. Pavan plans to go live on Tuesday night at 8 PM in his Facebook page and discuss more about this.

Pawan Wodeyar himself has written the story, screenplay and dialogues apart from directing the film. Vaidhi is the cameraman, while D Imaan is the music director. Peter Heins will be composing the fights for the film. This is the first time, that Peter is composing fights for Puneeth's film.

Chikkanna, Ravishankar, Achyuth Kumar, B Saroja Devi and others in prominent roles. Actress Rachita Ram has been roped in as the heroine of the film. The film is being produced by Rockline Venkatesh and MLA Muniratna is presenting the film.