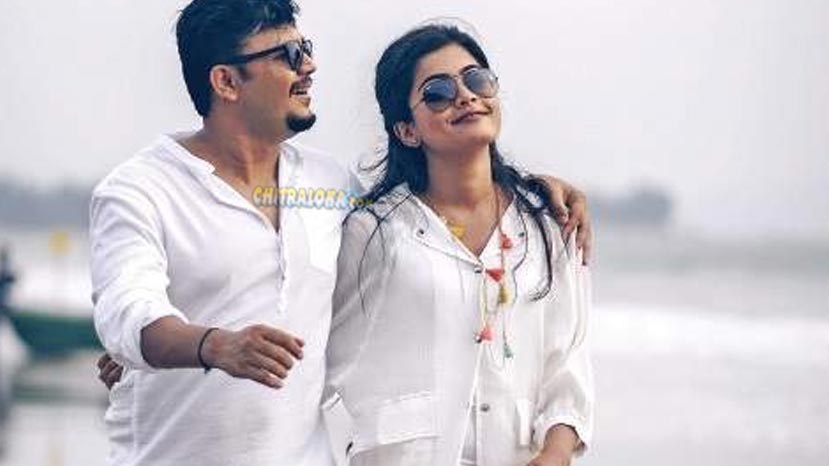 Ganesh starrer 'Chamak' has successfully completed 100 days and has the distinction of being the first movie to complete 100 days in GT World Mall in Magadi Road in Bangalore.

'Chamak' is being written and directed by Suni of 'Simpleaag Ond Love Story' fame and produced by Chandrashekhar. Judah Sandy is the music director of the film, while Santhosh Rai Pathaje is the cameraman.