'Dalapathi' To Release On April 13th 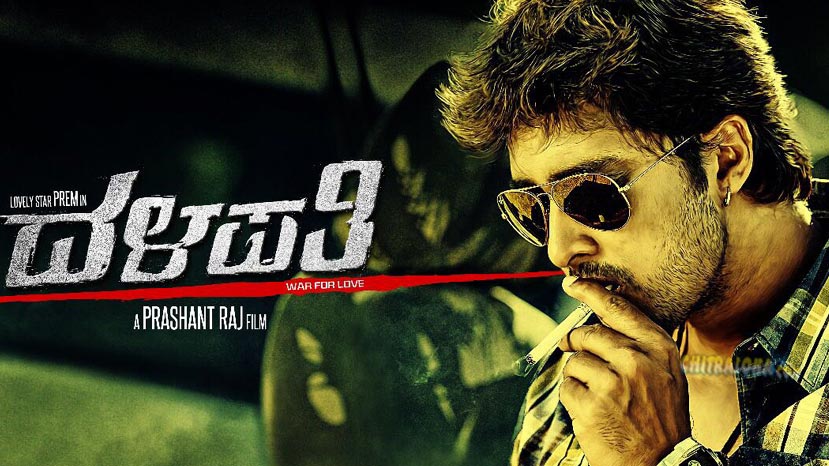 After being postponed many times, Prem starrer 'Dalapathi' being directed by Prashanth Raj is finally all set to release on the 13th of April. The film is an action-love story with lot of commercial elements in it.

'Dalapathi' is directed by Prashanth Raj of 'Love Guru' fame. The film is being produced by Prashanth's brother Naveen under Nam Cinema banner. The film which has a sub-title 'War for Love' stars Prem, Kriti Kharabanda along with Chikkanna, Padmaja Rao and others.

Charan Raj of 'Godhi Banna Sadharana Maikattu' has composed the songs, while Santhosh Rai Pathaje is the cameraman of the film.