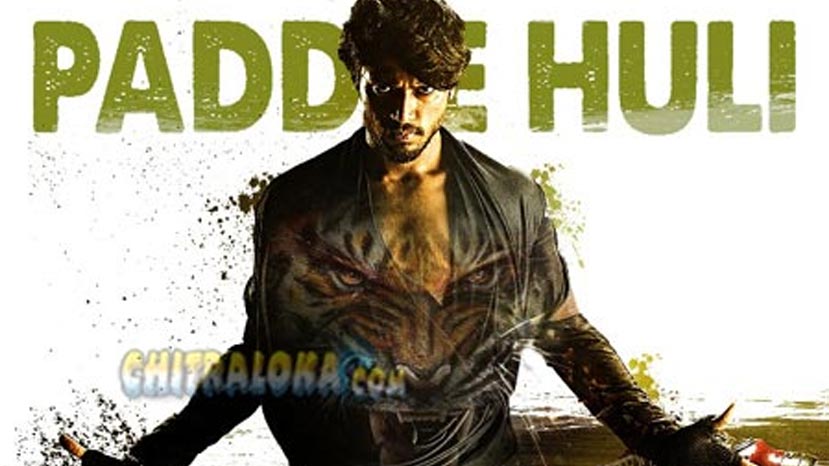 Producer K Manju's son Shreyas's debut film as a hero will start from next week. meanwhile, the promotional song of 'Padde Huli' was released by Rakshith Shetty on Wednesday in Bangalore.

On Wednesday evening, Shreyas celebrated his birthday in a grand style and the promotional song of the film was released. Apart from Rakshith Shetty, KFCC president Sa Ra Govindu, veteran director Bhagawan, Indrajith Lankesh, Yogaraj Bhatt and others were present at the occasion.

Ajaneesh Lokanath is the music director for this film, while K S Chandrashekhar is the cinematographer.  The film is being directed by Guru Deshapande, while Ramesh Reddy is the producer.