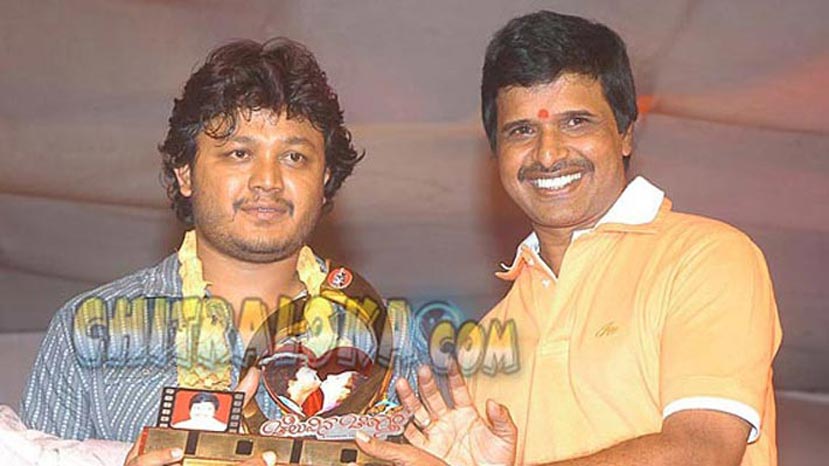 A civil court in Bengaluru has ordered an agarbhatti company to pay compensation of Rs 75 lakh to actor Golden Star Ganesh. The company had misused the photo of Ganesh from the film Cheluvina Chittara in its advertisements.

Ganesh had filed the case against the company and director of Cheluvina Chittara S Narayan. The court has said Narayan is not liable to pay any compensation as the company had agreed that it had used the morphed images of Ganesh in its advertisements.

S Narayan had filed a counter case for compensation of Rs 10 crore from Ganesh for dragging his name in the case. Swarna Champa agarbatti company was found to have used Ganesh's image in its advertisements without permission.