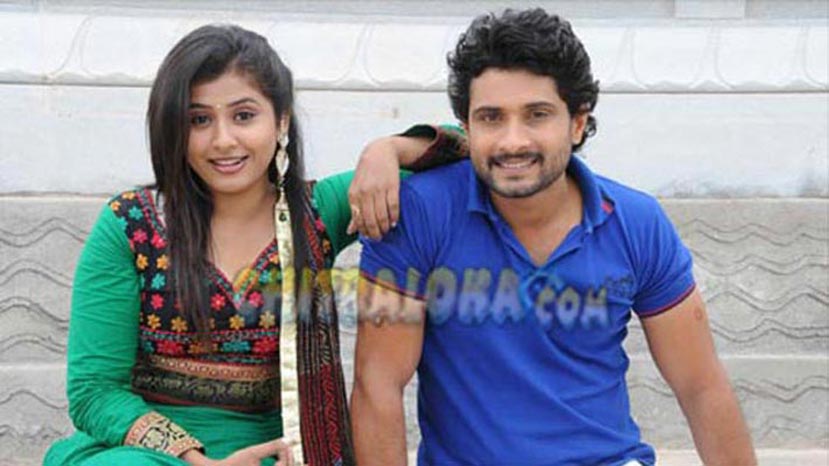 K.Devu who has turned director with a new film Dhanu launched at Veerabhadraswamy Temple near Andhrahalli Main Road. Just a few furlongs away another sordid episode of  a police encounter had occurred a few hours ago when notorious don Beththalagere Seena succumbed to police bullets.

Of course this incident is mentioned mainly because K.Devu has co-incidentally taken a subject which deals with tragedy of underworld elements who has to either become victims of internecine fights or face death from Police bullets.

K.Devu who has assisted G.K.Mudduraj in a few films has chosen Santhosh and Kushi in lead roles.  For both of them this is the third film. Santhosh had already acted in the film Ishta.  Bullet Prakash, Killer Venkatesh, Petrol Prasanna, Biraadar are the other artists.

B.R.Hemantha Kumar has already composed songs for this film which has camera work from Ramesh Koyira. Kaviraj and Maadev have written the lyrics for songs.

Devu said that the entire shooting of the film will be done in Bengalore and Chickamagalur where song picturisation has been planned.