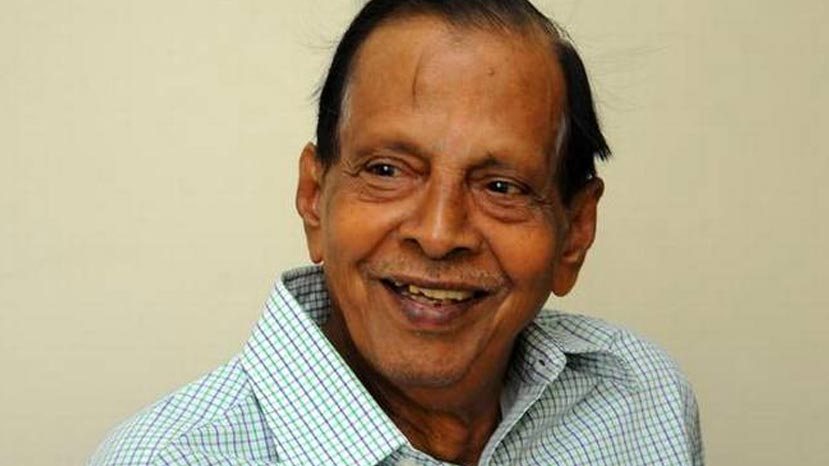 ‌Noted South Indian film director C.V.Rajendran who directed the first Kannada film to be shot abroad;  Singaporenalli Raja Kulla and many landmark Kannada  films like Trimurthy with Dr Rajkumar, Kittu Puttu, Galate Samsara and others has passed away.

Rajendran directed films in Tamil, Kannada, Telugu, Malayalam and Hindi. He had retired from direction in 1989. He was also a film producer in later life. Rajendran has many firsts in Kannada. V Ravichandran's debut as producer was in the direction of Rajendran. The film was Prema Matsara.