Last Schedule For Anantu Vs Nusrath 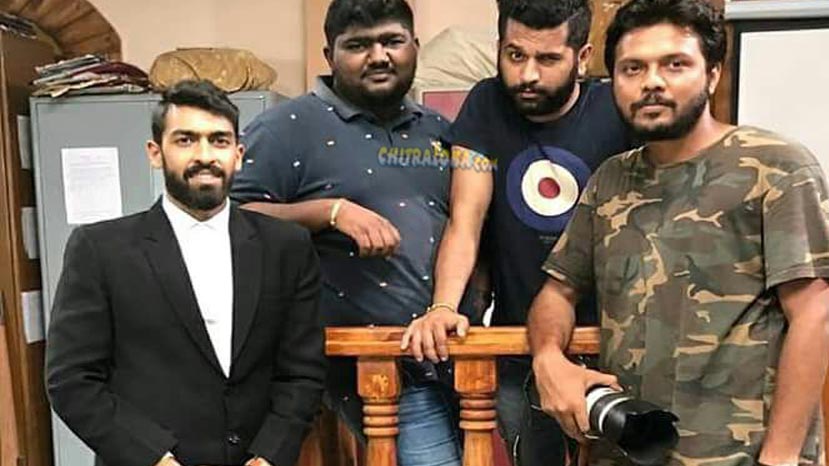 Last Schedule For Ananthu Vs Nusrath

The last schedule of shooting for Anantu Vs Nusrath starring Vinay Rajkumar has started. It is being held in a specially constructed set of a trial court. Vinay plays an  advocate in the film named Anantha Krishna Kramadharitthaya.

Nusrat Fathima Baig is the name of the female lead character. The film is directed by debutante Sudheer Shanbogue. The film is said to be a legal thriller with much of the scenes being shot in a court room set.

After Siddartha and Run Anthony, Vinay has taken time to select his next film knowing that much rides on it. Anantu Vs Nusrath has created a buzz ever since its name was announced.