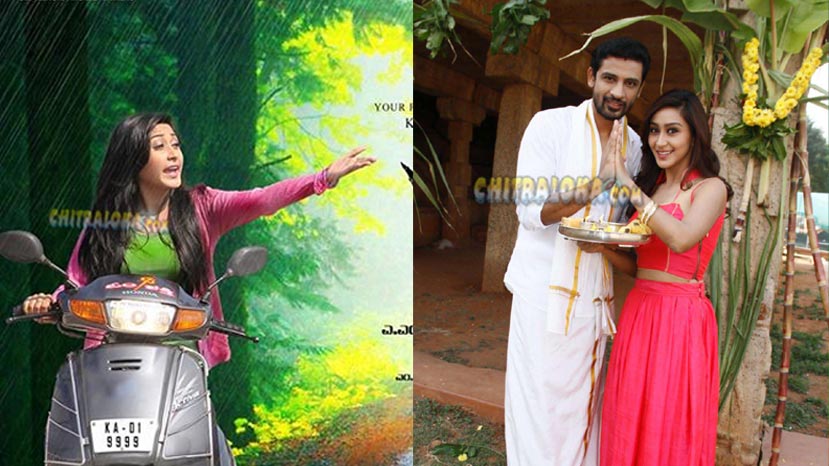 Actress Shravya, daughter of well known director Omprakash Rao is looking forward for next Friday as two of her films are all set to get released on that day. Thanush starrer 'Nanjundi Kalyana' and 'Huchcha 2' will be releasing on the same day.

'Nanjundi Kalyana' stars Thanush, Shravya, Padmaja Rao, Kuri Prathap, Manjunath Hegade and others in prominent roles. Rajendra Karanth has written the story and screenplay apart from directing the film. Manjunath B Naik is the cameraman, while Anup Seelin has composed the music for the film. Thanush's father Shivanna Dasanapura is the producer of the film.

'Huchcha 2' is being directed by Shravya's father Omprakash Rao. 'Madarangi' Krishna is the hero of the film. Srinivasamurthy, Malavika Avinash, Saikumar, Sadhu Kokila and others forms the rest of the star cast. Ravikumar is the cinematographer, while Anup Seelin is the music director.