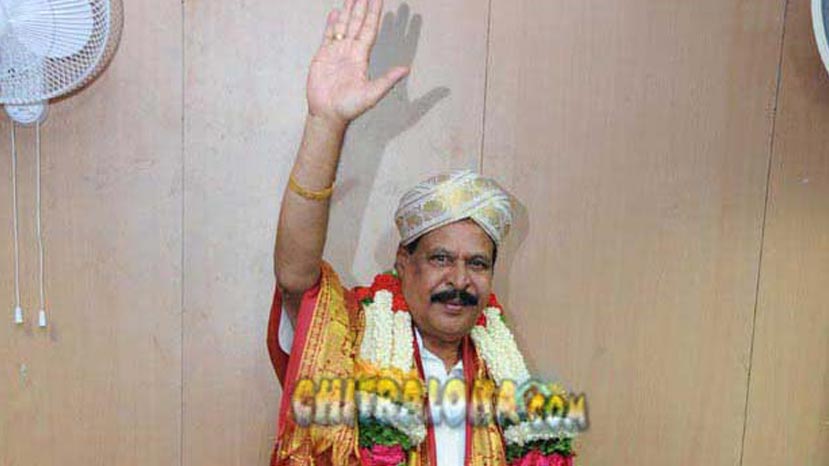 There were news about Govindu contestingg for this year's Assembly elections. Govindu had also given a hint that he is ready to contest the elections from Rajajinagar but had not disclosed from which party he will contest,

Now, Sa Ra Govindu is likely to contest from Janatha Dal Secular party from Rajajinagar. More details are likely to be divulged today.