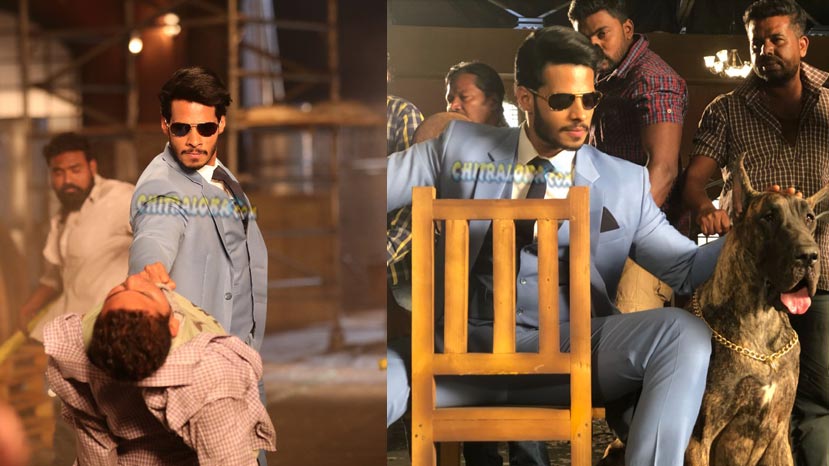 The fight has been shot in a specially erected set at the Minerva Mills in Bangalore for the last 10 days. Special cameras has been brought from Mumbai to shoot the fight sequences. Nikhil along with 80 stuntmen participated in the shooting of the film.

Harsha is directing 'Seetharama Kalayana' and the film is being produced by Anitha Kumaraswamy under the Chennambika Films banner. Rachita Ram is the heroine of the film. 'Seetharama Kalyana' is a rural based film and features a lot of big artistes. Ravi Basrur is the music composer, while J Swamy is the cameraman.