Films To Release On March 16th 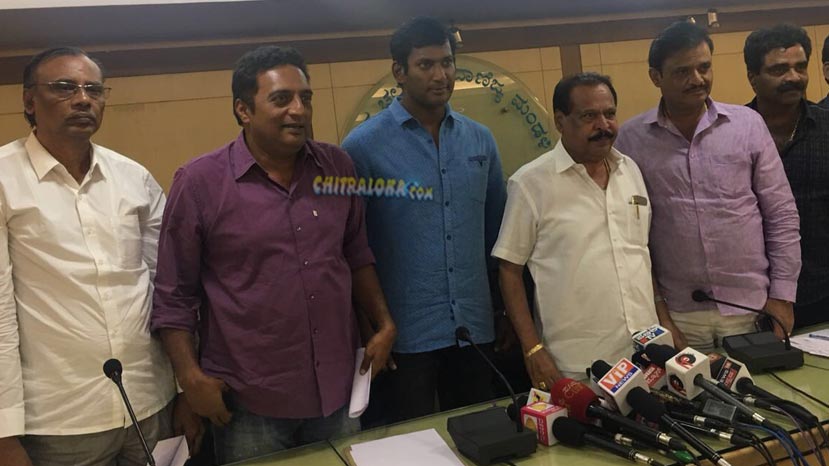 Films To Release On March 16th

The Karnataka Film Chamber of Commerce has arrived a temporary solution for the digital service providers problem and has given a green signal for the producers to release their films. With the green signal from the KFCC, three Kannada films including 'Dandupalya 3', 'Idam Premam Jeevanam' and 'Nanagishta' is all set to release on the 16th of March.

The war between the KFCC and the UFO and CUBE regarding the price reduction issue has been going on for some weeks and the meeting regarding this has failed. So, the KFCC had decided not to release any Kannada film from the 09th of March and there were no releases last Friday. There was a meeting between the KFCC and Tamil Nadu Film Producers Association on Saturday and it was decided not to release any Kannada films on 16th March also.

Now a temporary solution has been arrived and Kannada films are all set to release on the 16th of March.