Rachita Ram To Act Opposite Puneeth In New Film 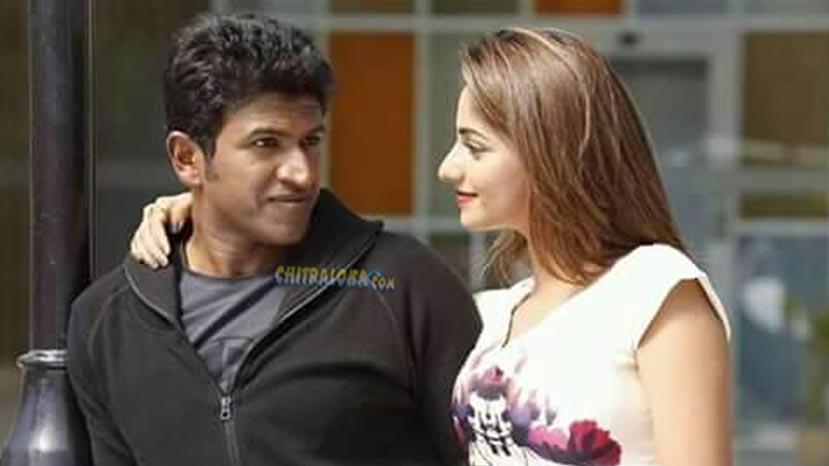 Actress Rachita Ram is all set to act with Puneeth Rajakumar in his new film to be directed by Pavan Wodeyar. Earlier, Priyanka Jawalkar was selected as the heroine for the film. But now Rachita Ram has replaced her due to various reasons.

Chikkanna, Ravishankar, Achyuth Kumar, B Saroja Devi and others in prominent roles.

The first look of the film which is being produced by Rockline Venkatesh is all set to be released on the actor's birthday on the 17th of March.