Sudeep Will Start Dubbing For Varadanaayaka 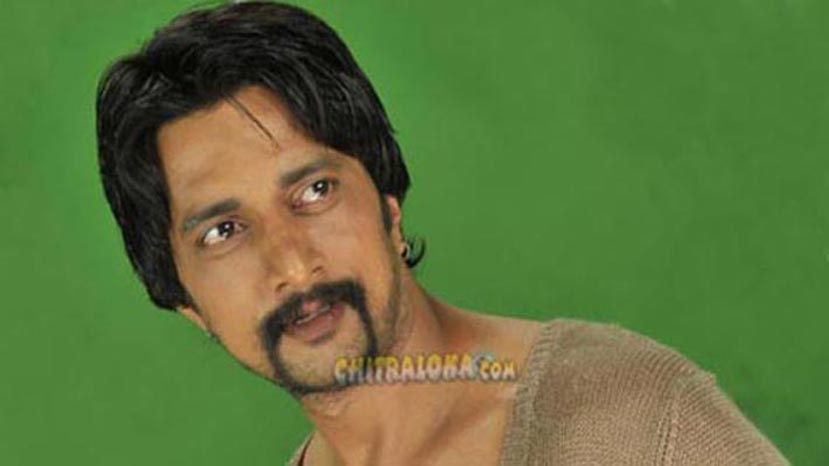 The post production of Kiccha  Sudeep's new film “Varadanaayaka’ directed by Ayyappa for producer Shankare Gowda is in full swing now. The film stars Chiranjeevi Sarja and Nikisha Patel in lead roles and Bollywood actress Sameera Reddy will be playing  Kiccha’s heroine in this film.

In a chat with Chitraloka Mega Portal, Shankare Gowda (who had produced  super hit film  Kempe Gowda directed by Sudeep said that the actor will dub for the film from Tuesday and will finish his work in a few days.   The editing work is already over and  Arjun Janya has already started the re-recording work  for the film, said Shankare Gowda.

Only Sudeep’s portions have have to be dubbed for the film  which is the remake of  Telugu film “Lakshyam’ starring  Gopi Chand and Jagapathi Babu.  Sudeep is playing the role of  Jagapathi Babu in the film just to help  his young friends  Chiru Sarja and Shankare Gowda. Nikisha Patel is the heroine of this film.

“I am planning to release the film Varada Nayaka some time later in October first week’ says Shankare Gowda. Kiccha is starting for the shooting of his present film Bachchan from September 5 in Bengaluru.  The film’s heroine Bhavana is joining the shoot from septebmer 8.

Incidentally Sudeep is set to start working for producer K.C.N.Kumar’s new film from December for which story almost finalized.  The director of this film is yet to be finalized.