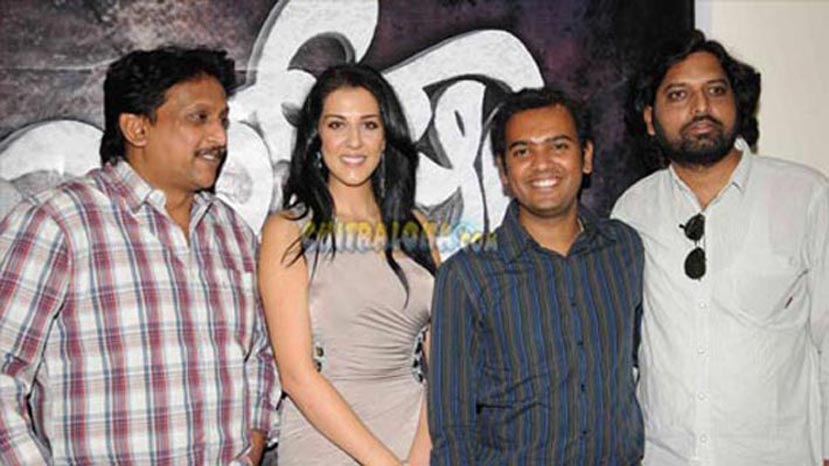 The film is to start sometime in October. The announcement about the lead artists had not been made. Yet, Badshah team chose to have a media conference on Friday evening to announce the making of the film without revealing many details about the film.  One bonus for the photo journalists was that a glamorous girl hailing from U.K. called as Samira was introduced in the press meet.  However Samira is not playing a lead role, but an important role that comes in the second half of the film, it was explained by director Vijay.

The film's producers Srikath Kashyap and co producer Nirmal have some connections with the film industry by doing the work of in house branding for a few Kannada films like Sadagara and Venkatesha Local.

Srikanth has trusted Vijay for his script which he describes as having some thrilling and entertaining elements. Vijay had earlier worked for Tarun starrer Achchu Mechchu.  "Kashyap is known to me.  I prepared the story to brief him one day.  He was impressed and said that we can go ahead with the project.  Then I wrote the complete script.  The title Badshah suits the story content' says Vijay.