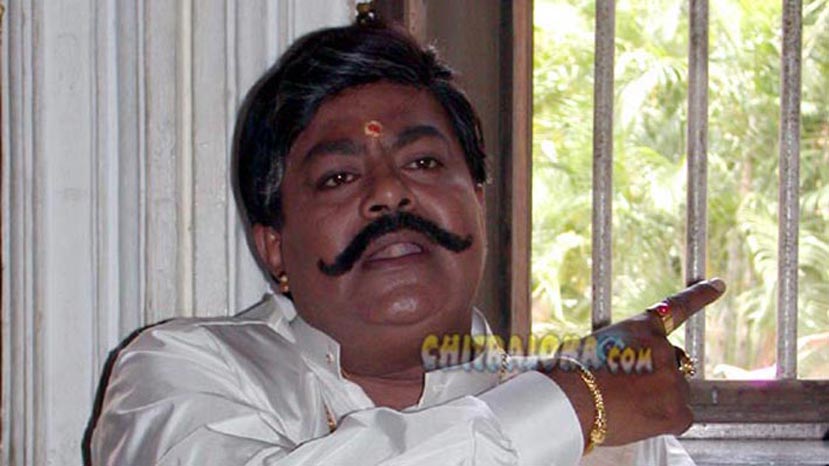 Actor Srinivas Murthy's conviction in a cheque bounce case has been upheld by a Sessions court on Thursday. Murthy was earlier convicted to three years imprisonment by a magistrate court. This was appealed in X Fast Track Sessions Court. The court has upheld the lower court's order.

Murali Krishna, who funded a film for Srinivas Murthy more than a decade ago had filed the case. Murali Krishna had produced the film Karnana Sampathu.