Another Blow To South Film Industries; AWBI Moves To Haryana 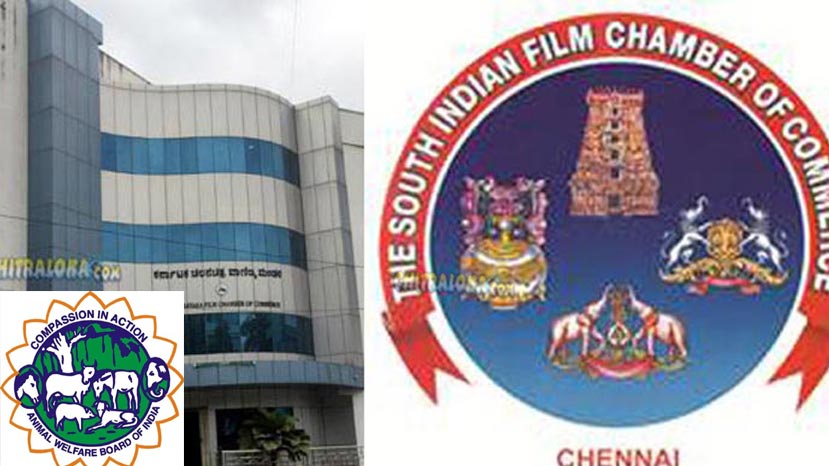 South India produces the maximum number of films in India. Tamil and Telugu are producing 250 plus films every year while Kannada has also started producing more than 200 films per year in the last few years. Malayalam is also producing over 100 films per year. Other than these industries, Hindi is the only big industry in India. The rest of them like Marathi, Bengali, Bhojpuri etc have smaller presence. Moreover the Hindi and Marathi film industries are in Mumbai which are as close to south India as they are to Delhi. So it was not only convenient but practical to have the Animal Welfare Board of India head office in south India. Since its inception in the 1960s it was functioning from Chennai. There was no problem for anyone. Films have to take permission from AWBI to use animals in the films.

AWBI also has many other functions apart from giving permission for films to use animals. But in a surprising and strange development AWBI is moving to Haryana (Faridabad district) near Delhi. There is no reason or explanation given for this shift. The presence of AWBI was convenient to everyone especially the film industries.

After the problem faced by the south industries from the digital service providers who used to provide servie to English films free and Hindi films for a nominal price while pricing it high for south Indian films, even a government agency seems to be giving step motherly treatment to them. What will come out of it has to be seen. But sources say that the south film industires as well as some political parties are opposed to shifting the AWBI out of south India to north India.