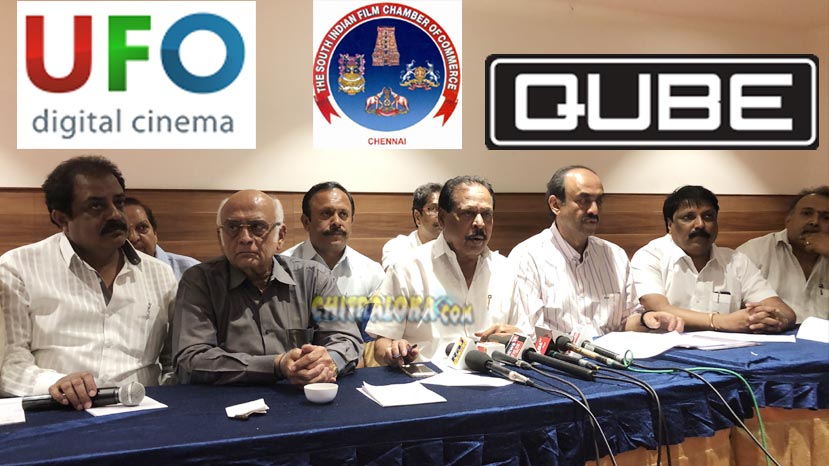 no new releases on march 9th

If everything had gone right, then eight films including 'Yogi Duniya', 'O Premave', 'Nanagishta', 'Mukhyamantri Kaldodnappo' and others  were supposed to release on the 09th of March. However, the producers have supported the KFCC against UFO and Cube and has withheld the release.

On Saturday morning an urgent press conference was called in Karnataka Film Chamber of Commerce and many producers came in and pledged their support  to KFCC. President Sa Ra Govindu addressed the press conference.