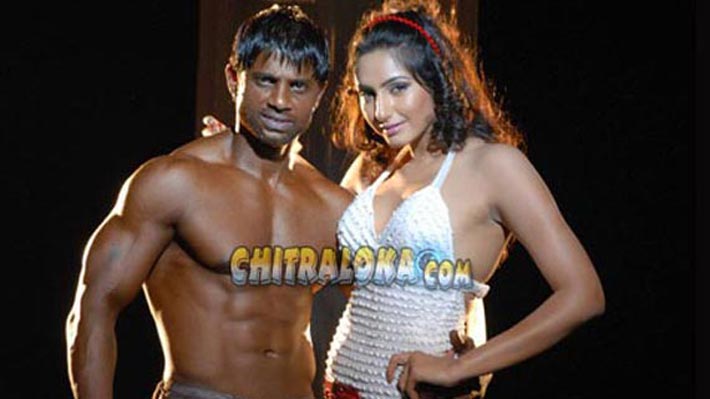 A city civil court has given an interim stay on the screening of Shankar IPS. The stay will hold good till June 5, unless a higher court vactes it . The case against the film was filed by Advocates Association, Bangalore on the grounds that the dialogues in the film were derogatory on advocates and courts. The film was released last week and has Vijay and Raagini in the lead.

Vijay plays a cop in the film who fights the corrupt system including police, politicians and advocates. The dialogues are by MS Ramesh who has also directed the film. The dialogues of the film has become a big hit with the audience. But the very dialogues have become a thorn for it now. Producer K Manju was unhappy with the development and said that audience and 85 theatres across Karnataka will face problem due to this.