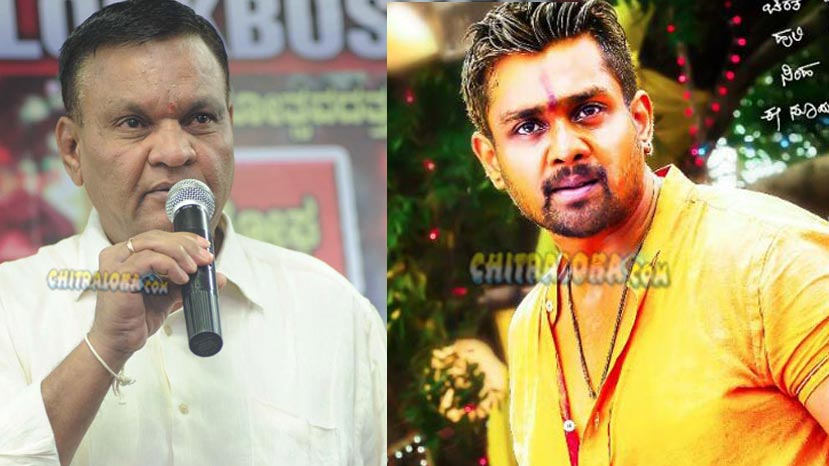 Kanakapura Srinivas, the producer of Dhruva Sarja starrer 'Bharjari' has come out in open and has said that the collection of the film given by the team members is false and the film has made only three crores profit.

Ealier, the team had declared that the collection of the film is more than 50 crores and the first day collections is itself 6.83 crores. However, the producer has said that the figures are false and a few members of the team had given such a news to increase their remuneration.

'I have been hearing about the false collection reports so far. I had invested 17 crores and has got 20 crores from the film. I made only three crores profit and the rest of the collection figures given by others are false' says Kanakapura Srinivas.