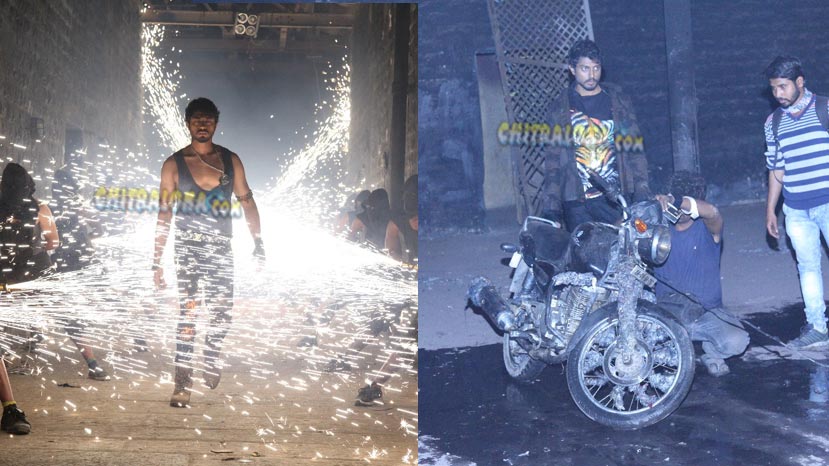 Producer K Manju's son Shreyas's debut film as a hero is all set to start from the 5th of March. Meanwhile, the promotional song for 'Padde Huli' has been shot in Bangalore.

The promotional song for the film has been shot in Minerva Mills and Torino Factory in Bangalore. Six special sets have been erected for the film. The song is being choreographed by Dhananjay.

Ajaneesh Lokanath is the music director for this film, while K S Chandrashekhar is the cinematographer.  The heroine and rest of the star cast of the film is yet to be finalised. The new film will be directed by Guru Deshapande.