No new Films From March 2 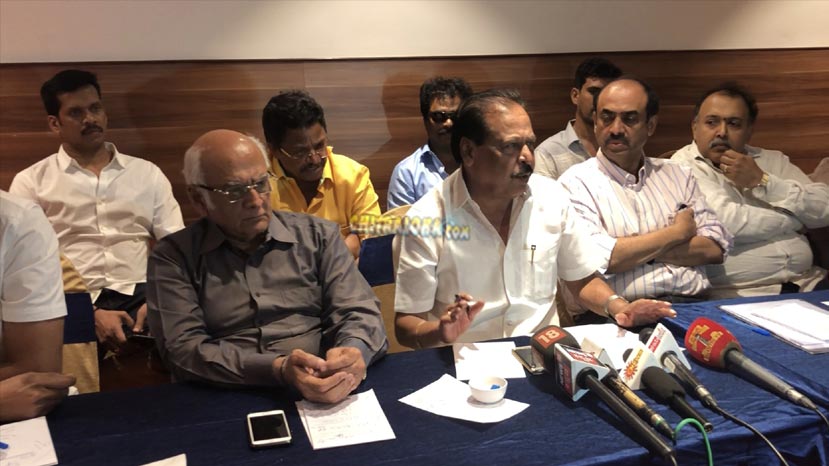 No New Films From March 2nd

The Bengaluru meeting of the joint action committee of the South Indian Film Chamber of Commerce and the digital service providers UFO and Qube has failed. The producers and film industries of South India including Kannada, Tamil, Telugu and Malayalam wanted the charges to be reduced by 25 percent. The DSP's ordered only 9 percent.

The south Indian Film industries have therefore decided not to work with UFO and Qube from March. No new film will be given to these companies. Addressing the media this evening KFCC president Sa Ra Govindu said that from a low of Rs 50 the rates have now reached Rs 27,000 putting a huge burden on producers. The charges was unilaterally increased by the DSPs. He also said that there will be problem for sometime but they have to endure it. New DSPs have already come forward to provide the service at Rs 3,000-4,000 per theatre. This will be a huge relief compared to the Rs 27,000 charged now. 20 minutes of advertisements are also played but no money is given to producers.

Films that are already in agreement will not be affected and will be released. Only new negotiations with UFO and Qube will not be held from March 2.