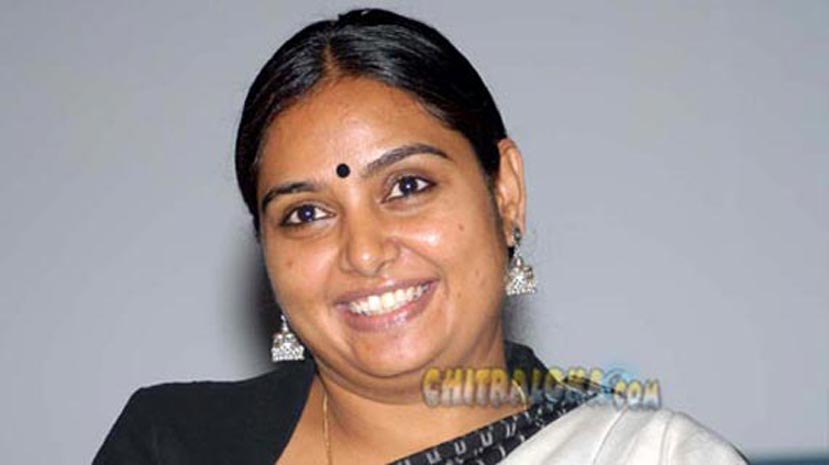 Shruthi has been picked as the heroine for B. Suresha directed Puttakkana Highway which is being produced under the banner of Media House and Prakash Raj's duet movies. Incidentally Prakash Raj is also playing an important role in this film which is based on a story "Puttakkana Medical College' written by Nagathihalli Chandrashekhar. The film will start its shooting work on October 27in Bengaluru after which the shooting unit will move to a village near Melokote. The film will also be shot in Ranebennur, Mysore and K.R.Pet.

Achyutha, Rajesh, Veena Sundar, Sihi Kahi Chandru who had acted in B.Suresh's production Naanu Nanna Kanasu will be acting in this film along with some new artists. Hamsalekha is the music director while HM. Ramachandra will be working behind the camera. Shruthi will be speaking in a tribal language in this film.