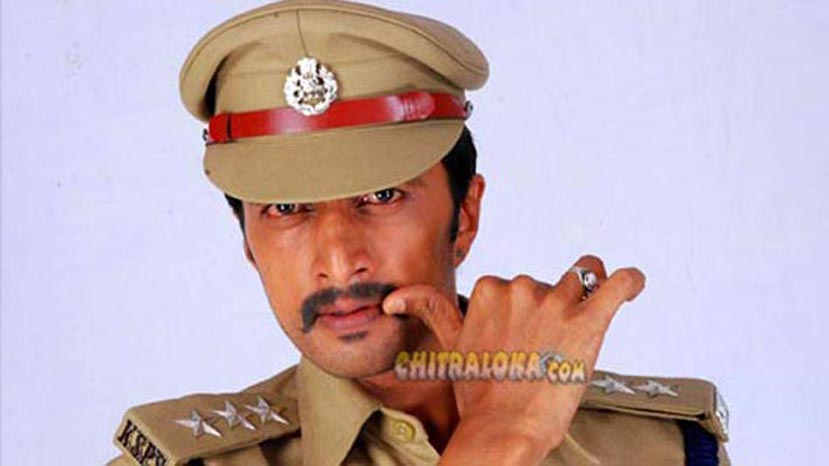 As in the Box office ratings, it looks as if Power Star Puneet Raj Kumar is the undisputed numerous among the actors who have signed the brands. Now, all the leading Kannada actors have been associated with various brands. Already Super Star Upendra and Pooja Gandhi have signed an agreement with Global Sports company of Mahesh Bhoopathy. Upendra has been the brand ambassador of many UB company brands. Recently Pooja Gandhi has signed the Mallappuram Jewels as their brand ambassador. Despite his huge popularity as a big star Darshan has not shown any interest in singing new contracts after he singed a contract for being a brand ambassador.

Now it is the turn of lanky multilingual actor Sudeep to sign a contract for five years with a prestigious corporate company. Percept Talent has signed up with Sudeep as an 'Exclusive Talent' for a period of 5 years. However the financial arrangement involved in signing agreement is now known yet.

According to a news report published, Under the terms of this new agreement, the company will be solely responsible for strategising and managing Sudeep.