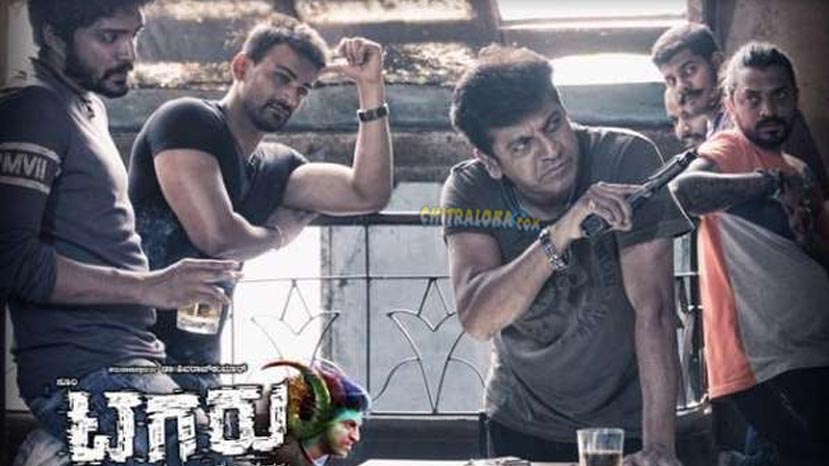 Advance booking for Tagaru starring Shivarajkumar and directed by Suri has started one week before release. Some of the shows are already sold out. This is one of the most sensational films releasing this year in Kannada. Bookings have started in several single screen theatres in Bengaluru including Rex on Brigade Road and Urvashi theatre.

The demand for the film can be guaged from the fact that bookings have started a week before release and already filling up. Bookings in multiplexes is expected to start in a day. The film's music is already a big hit and the title song has become a blockbuster.