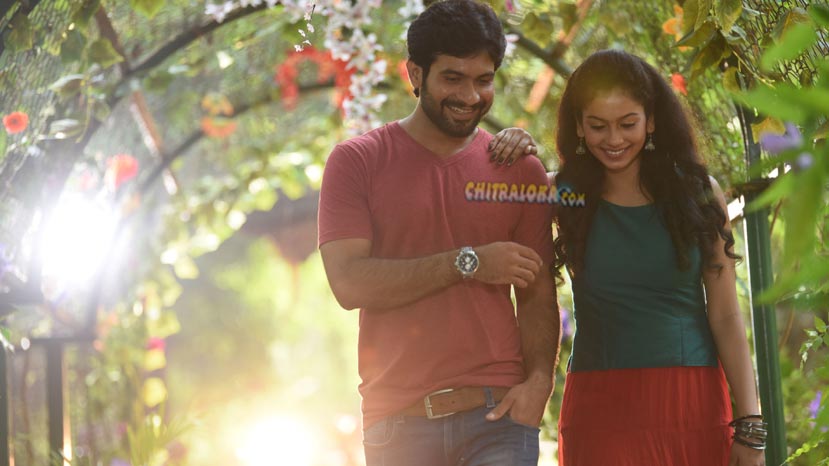 Jayatheertha's latest film 'Venilla' which stars newcomers Avinash and Swathi Konde is all set to be released in the month of March.

This time, Jayatheertha has silently completed a murder mystery and the film is based on Capnophobia. The film revolves around a murder and the team says the film is a good thriller with lot of suspense elementss.

Apart from Avinash and Swathi Konde, Ravishankar Gowda and Rehman have played prominent roles in the film. Bharath B J is the music composer.