Priya Anand Is The Heroine Of 'Orange' 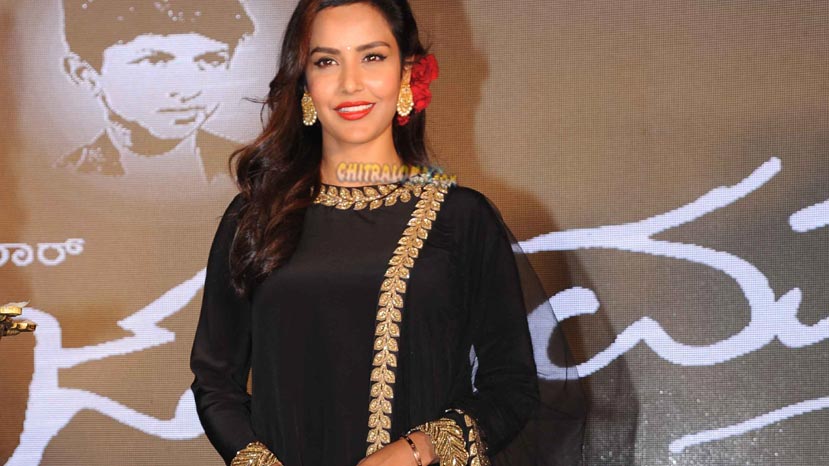 Actress Priya Anand has been roped in as the heroine for Ganesh starrer 'Orange'. The shooting for the film has already been started and Priya will be joining the sets soon.

Ganesh starrer 'Orange' was launched on the 10th wedding anniversary of Ganesh and Shilpa. But the heroine of the film was not yet finalized. Priya Anand who had acted in Puneeth Rajakumar's 'Rajakumara' has finally been roped in as the heroine.

'Orange' is being written and directed by Prashanth Raj. 'Bahaddur' Chethan and Nataraj are writing the songs for the film. S S Thaman is the music director, while Santhosh Rai Pathaje is the cameraman.