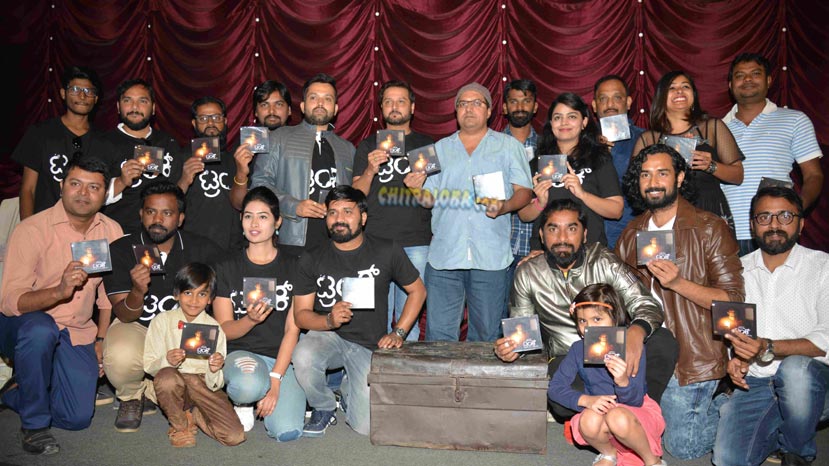 Rishika's debut film as a director 'Trunk' is about a real life incident that happened in North Karnataka few years back. The film revolves around an old trunk found in a house. What happens next forms the crux of the film. One of the highlights of the film is, real life ghost hunters play prominent roles in the film.

'Trunk' is being produced by Rajesh Bhatt. The songs of the film are composed by Karthik and Ganesh.