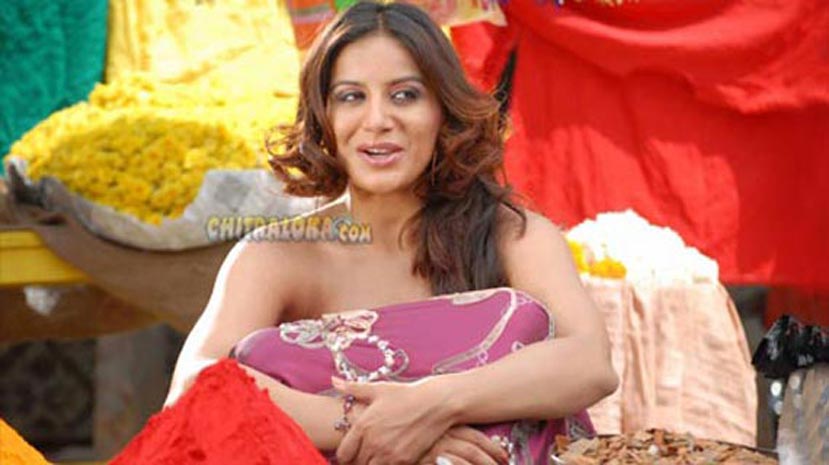 Pooja Gandhi has now signed her first Tulu film Beere Deva Punja which is directed by Dhanraj who had earlier made some award winning Tulu films like Koti Channaiah and others. Pooja Gandhi has been signing many new films, though she has not been so successful these days.

Though her debut film Mungaru Male directed by Yogaraj Bhat became a sensational hit, she has been getting success only in a few films with super stars like Appu and Upendra. Except for Taj Mahal, Pooja Gandhi has not worked in a major successful film. Some how Pooja has now become an obvious choice for all the films which is heroine centric. For instance she has been working in films like Suhasini and Tavarina Runa which have stories focused mainly on her character.

Pooja Gandhi will appear in traditional costumes playing the role of a queen in the film. The news is that Pooja has also picked up a few Tulu words in this film.

Incidentally, Pooja Gandhi is now looking forward for the release of her film Rani Maharani in which she is playing a double role for the first time.