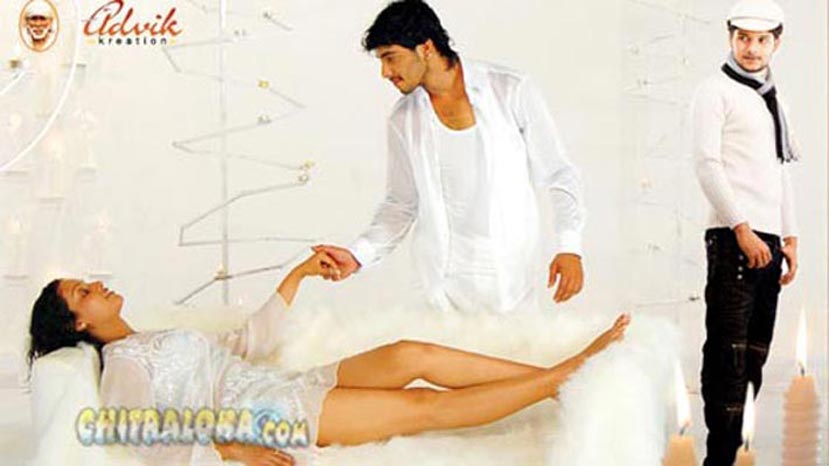 Mandahaasa audio has been released by the new audio company Advik Audio floated the Basava Reddy, the producer of the film. KM Veeresh, the executive producer of the film said that the audios will not be marketed through retail shops, but they are planning an innovative procedure where in around 30000 audio albums are released to people directly through Print media, Television channels and also Radio Channels. He said that this way the songs is sure to become hugely popular and this method will ensure a good pre release publicity for the film.