Dayal To Direct Two Films Back To Back 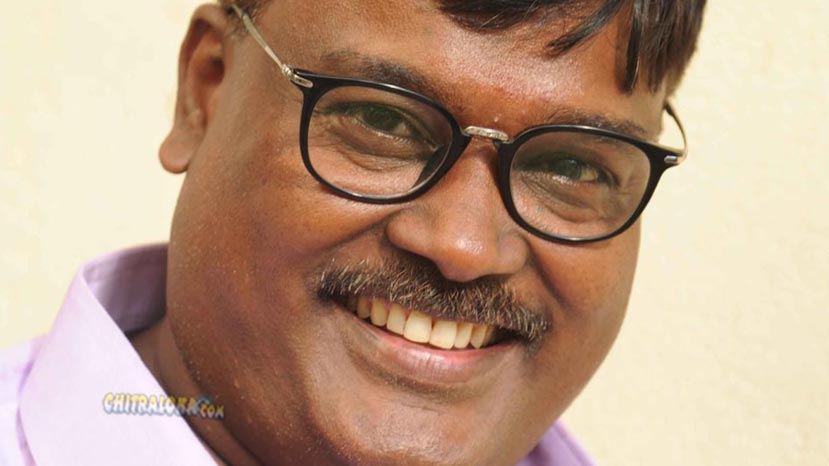 Dayal Padmanabhan who is back from the fifth edition of 'Big Boss' had announced that he will be directing a new film called 'Karaala Ratri' which is based on a play of Mohan Habbu. Now the news is that, Dayal will be starting one more film simultaneously.

Yes, Dayal will be starting one more film called 'Puta Number 109' and the film will be launched along with 'Karaala Ratri' on the 19th of December. Dayal will be directing both the films one after another in a 35 day schedule.

'Karaala Ratri' stars Dayal's fellow contestants JK and Anupama Gowda along with Naveen Krishna, Rangayana Raghu and others, while 'Puta Number 109' will feature Naveen Krishna along with JK. Sabha Kumar is the cameraman for both the films.