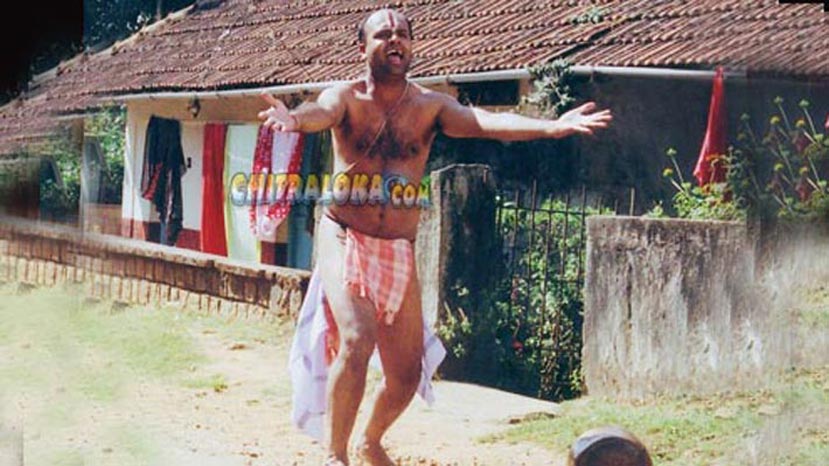 The derogatory and vulgar comments made by one Priya Shetty on the social networking site Facebook about Kannada films and top actor Shiva Rajkumar is highlighted by none other than self proclaimed director Sundeep Malani. No one knows if Priya Shetty is an actual person or a fake identity created by someone.

But, going by the importance given to the comments made from that person it looks like Sundeep Malani has more than a passing interest in it. He tagged the comments by Priya Shetty and forwarded it to dozens of contacts. Malani it seems is happy to highlight a dirty, vicious and clearly cheap remarks made by an unknown. If he knows Priya Shetty or if that identity is a proxy for his own comments is not known. Malani has conveniently erased his own unsavory comments on Facebook and is trying to keep a clean slate now. At least Malani should realise that Kannada movie industry has given him a break and because of that he is there in Bollywood. Just because he is in Bollywood he should not make / support cheap comment about Kannada movie industry.

It may be recalled how Malani had claimed to be the director of Miss California even though he was a novice in front of Koodlu Ramakrishna from whom he tried to wrest the credit. Malani claims to be more than just a film maker. He rants to be the best reviewer of films. SMS 6260 should qualify as the highest rated film by this king of critics.