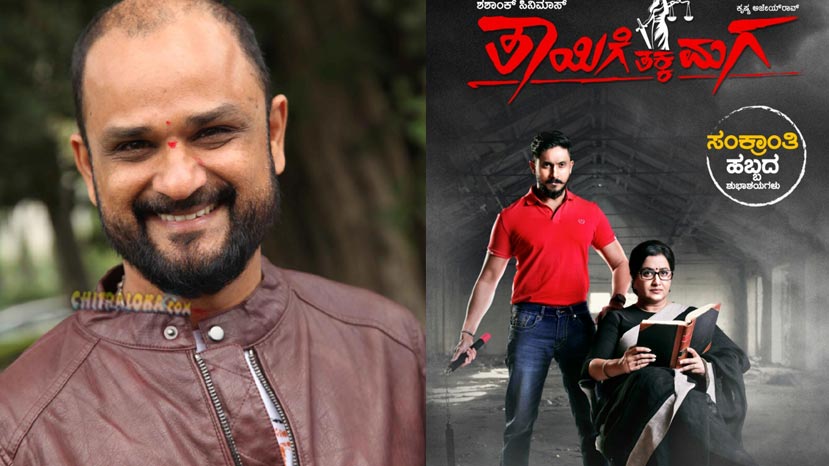 If everything had gone right, then Ved Guru was supposed to direct Ajay's 25th film 'Thayige Thakka Maga'. Now Shashank who is producing the film has taken over as the director of this film.

This is not the first time that the director of the film has been changed. When the project was announced last year, Raghu Kovi was the director. Later, Ved Guru replaced him. Now, Shashank himself will be directing the film as his film with Puneeth Rajakumar has been postponed to this year end.

'Thayige Thakka Maga' stars Ajay Rao, Sumalatha, Ashika, Acyuth Kumar and others in prominent roles. Shekhar Chandru is the cameraman, while Judah Sandy is the music director. The shooting for the film will start from the 06th of February.